Breaking Down the Barriers: Employers Dilemma In Hiring And Managing Migrant Workers

You are here:
Blog 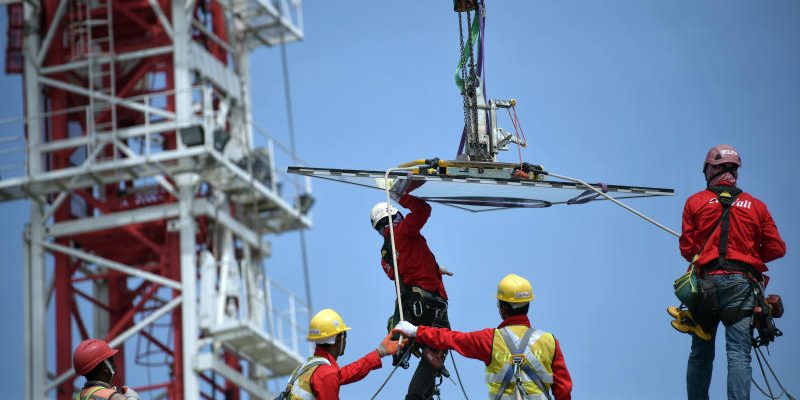 Many developed and developing countries are experiencing large and growing levels of international migration of labour. Migrant workers were always associated with many social problems including terror threats, human trafficking, morals, labour shortage among citizens and many more. But many of our economic sectors are excessively dependent on migrant workers. The reasons are beyond questions: Migrant workers are inexpensive, hard-working and will not resist 3D (dirty, dangerous and difficult) jobs which locals instantly shun.

As a result, in Malaysia, many local industries such as construction, agricultural, services and manufacturing sectors have been invariably anchored by foreigners. As time goes by, even the hawkers are now hiring foreigners who eventually will also take over the kitchen as the chef. In many instances, foreigners also bring in their family members hereafter settling down and few met their better halves here and decided to make Malaysia as their new home. Most of the migrant workers in Malaysia hailed from countries such as Indonesia, Bangladesh, Vietnam and Nepal hired in the construction, manufacturing, agricultural and services sector or as domestic helpers.

When the government decided to freeze approvals on hiring new migrant workers, few local furniture factories had to wind up, owing to the labour crunch. Also, operations by the authorities especially the Immigration Department against undocumented migrant workers have left many construction sites short-handed and plantations virtually unattended. While we cannot deny the positive contributions of these migrant workers to the country’s economy, it is the government’s responsibility to make sure that the interest of local workers is of the highest priority and derived policies as a result of that. These, in turn, makes it very difficult for employers to map out their long-term hiring plan.

The biggest challenge for the government in managing and tackling migrant workers’ issues involves the complex and non-integrated flows involving multiple stakeholders that are responsible for the long delays migrant workers are facing for their applications to be processed. Lengthy and complicated processes across each step often provide disincentive migrant workers to migrate regularly. Based on the independent assessment commissioned by Bestinet, it is recognized that the Foreign Workers Centralized Management System (FWCMS) as an IT-based system has overcome the deficiencies of the labour migration recruitment process and shortening the recruitment process and eliminate abuses of migrant workers coming to Malaysia.

Bestinet has built, deployed and maintained the FWCMS with the mission of a holistic and end-to-end platform that is beneficial to all stakeholders, where it has built-in compliance transparent recruitment and management of migrant workers.  The FWCMS has proven to benefit all stakeholders in public and private sectors, especially the migrant workers themselves by reducing the time taken for processing and migrant workers can start work in Malaysia which has taken 6-9 months to 1 -3 months.