You are here:
Announcement 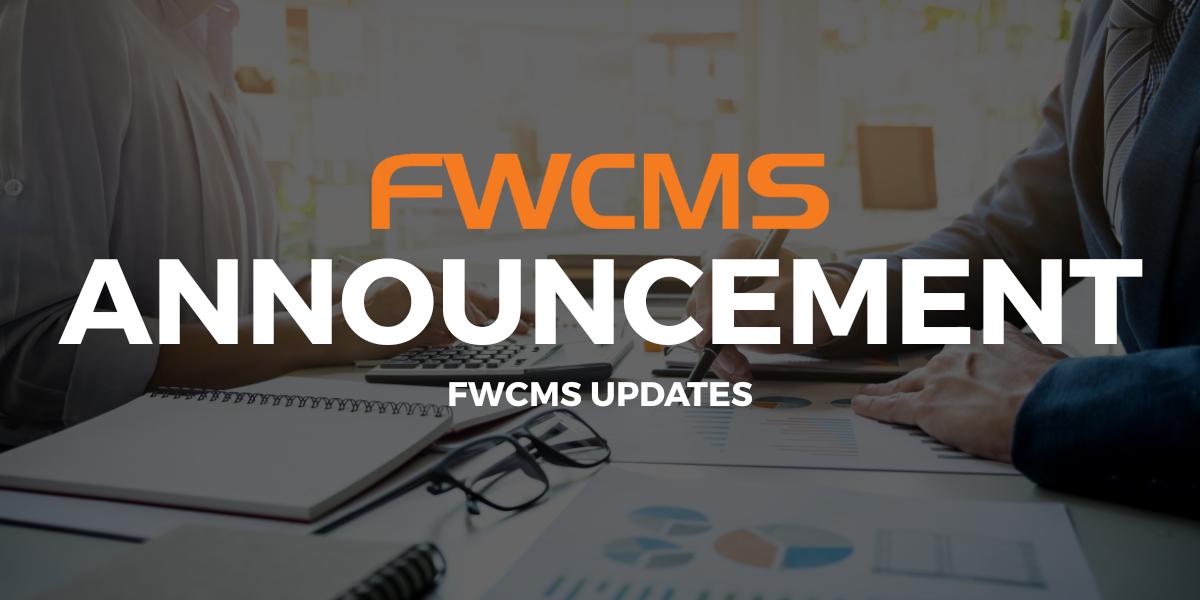 A memo saying the e-quota module of the Foreign Workers Centralised Management System (FWCMS) has been terminated is fake, says the Labour Dept of Peninsular Malaysia.

“Yes, the memo is fake, and we do not know how it got circulated.

“We don’t even know the motive behind this,” its director-general Asri Ab Rahman told The Star on Tuesday (May 10).

He added that an official statement will be issued to clarify the matter.

According to the fake memo, the FWCMS – which allows for the application, verification and approval of foreign worker quotas – has been terminated.

Several news sites have already published the contents of the memo.

The document, dated Monday (May 9) and purportedly signed by Asri, said that all employers seeking to hire foreign workers are now required to attend an interview at the Human Resources Ministry’s One Stop Centre.

The fake document also claimed, among other things, that a temporary special committee had “indirectly changed the process” of foreign worker applications through the e-quota module; and that all requests for foreign worker approval would be stopped immediately.